Valentine’s Treatments at our Beauty Clinic in Cardiff

Can you get Lip Fillers for men?

Lip Fillers: For Women Only?

What are Lip Fillers?

Do you desire bigger or thicker lips? Lips vary in size from one person to another – it’s all in genetics. We simply have no control over the size of the lips. Or do we? What if we could have the plumper lips we desire so much? Well, great news – we can! Lip Fillers allow us to add volume to the lips in a non expensive and affordable way. Lip fillers are hugely popular with people of all ages as collagen loss is not prejudice – it can affect anyone! Have you noticed how some people have naturally thicker lips than other people. Have they had lip fillers? Not necessarily. The best thing about lip fillers is that you can achieve naturally bigger lips without anyone noticing you’ve had them done! We have had patients varying from 20-58 all opting for lip fillers, and all are pleased with the results. At Bamboo Aesthetics, you can choose between 1ml and 2ml of filler, depending on how thick you want the lips to become. The end result is completely down to you. Of course, one of our expert practitioners will offer their advice on how you can benefit the most from lip fillers before starting the treatment.

Are Lip Fillers for Men?

Lip Fillers are commonly associated with females. It’s no surprised therefore that a lot of men are hesitant about enquiring lip fillers. The fact of the matter is that thin lips effect both men and women. In fact, on average men have much thinner lips than women. Thin lips occur due to lack of collagen in the lips. As we get older, lips create less collagen, making lips appear thinner and in turn giving us an older appearance. Of course, this doesn’t just apply to women but men also. In fact, as men are prone to thinner lips, it’s likely that most men could benefit from the treatment more than women. The reason so many women have lip fillers is that lip fillers are often associated with femininity. Plump limps are a symbol of femininity. This has been brought about celebrities like Kylie Jenner who have promoted the desirability of bigger lips. However, the amount of lip filler used to create more voluminous would generally be more for women than men. Making lips thicker isn’t necessarily making them look more feminine. By using a smaller quantity of lip filler, we can reshape the lips, adding volume, without the associated feminine look. However, should a male candidate wish to have a higher amount of filler- that’s completely fine too. It’s all a matter of preference, and our practitioner will work closely with you to achieve the look you desire. One patient that springs to mind when we talk lip fillers is Liam West from Cardiff. Liam came to Bamboo Aesthetics last June with his girlfriend. He shares his story below:

” My girlfriend is obsessed with beauty treatments. She always has been – she’s a real girly girl. I like to look after myself too. I go to the gym and I have the occasional cheeky tan. However, i’d never considered any of the kinds of treatment that my girlfriend has. I always thought they were for girls. I knew guys could probably have them – but I always just thought – why would you want to do treatments girls do? I’d considered botox or anti-wrinkle stuff for a while. I have really prominent lines on my forehead.   The thought of needles in my forehead flipped me out though. I don’t like needles at all. You can’t begin to imagine how on earth I’d end up with lip fillers then.

My girlfriend and I had a bet one day. She predicted Swansea City would win against Arsenal. She knows nothing about football, and because of Swansea’s shoddy performances later I called a bet. I bet her that if she lost she couldn’t go to Bamboo for a month. She surprisingly agreed and said if I lost I’d have to have lip fillers. I laughed and I agreed. That was never going to happen…

It happened. Swansea pulled out a surprise victory and I would have to have lip fillers. We take our bets really seriously. I never thought I was going to actually have lip fillers but I agreed to it. I’m a man of my word so I decided to have it done – but only a bit. My girlfriend’s always laughed that I have no top lip and had suggested it before in the past. I was a bit nervous to be fair, I said I don’t like needles.

When I came along to the practice for the treatment, I didn’t realise I was actually turning up for a consultation with Dr. Dan. I told Dr. Dan about the bet and he said I didn’t have to go through with the treatment if I didn’t want to. Yet, I’m a man of my word. I wasn’t going to go back on this. I told him thought I wanted a subtle amount of filler. I didn’t want to have bigger lips than my girlfriend. The lads in the office would tease me to no end. I like a laugh but that would be one joke too far in the office. Dr. Dan gave me a proper consultation. He told me that my top lip could benefit from a bit of filler. It’s true – I had very thin top lips. Two weeks later, Dr. Dan performed the treatment. He reshaped the top lip and to be honest, I’m really pleasantly surprised by the result. My lips don’t look feminine in the slightest. They still look like a guy’s lips! As a result i’m going back to the clinic every now and again to have top ups. My girlfriend finds them super sexy now. The joke was supposed to be on me – but not it’s on her! I’m really happy with the result!”

If you’re a male considering lip fillers, why not get in touch for more information by reaching us on our contact us page. 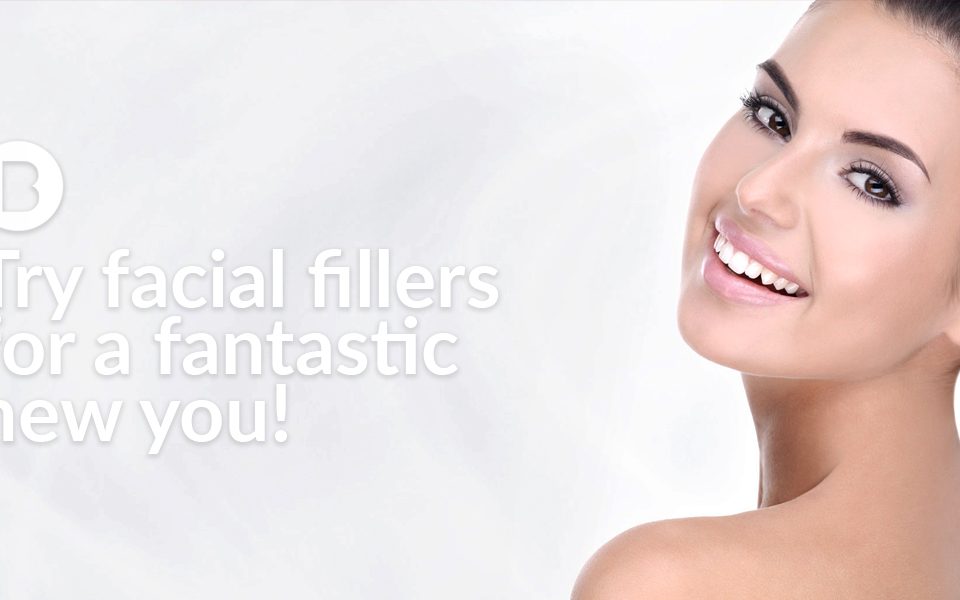 Try facial fillers for a fantastic new you!