Have you ever wondered why some people get wrinkles at a young age and others don’t? There are many answers to this question – smoking can cause wrinkles to form sooner, and if you don’t wear sunscreen when you’re young, you can expect signs of aging to surface earlier rather than later. But a new study finds another potential cause of early facial lines – the genes we get from our mothers.

What your mama gave you
For some time now, it’s been known that the mitochondria, often referred to as the “powerhouses” of the cells that make up our bodies, have a lot to do with aging. As these mitochondria sustain damage, they mutate and lose their ability to produce energy, resulting in the breakdown of the cells that leads to signs of aging.

The new study, published in the journal Nature, finds that the mitochondrial DNA passed down to us from our mothers also influences our own rate of aging. In other words, if your mother had wrinkles at a young age, you might be more likely to see fine lines on your own face in your early years. On the flip side, if your mother had smooth, blemish-free skin well into her 40s or 50s, you could be in for the same luck. 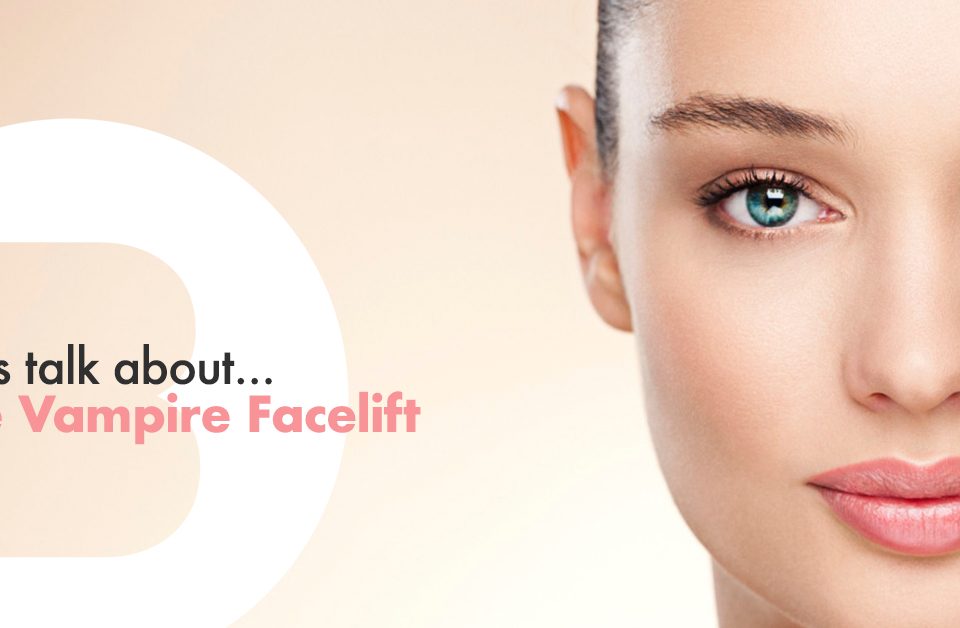 What Does the Vampire Facelift Involve?